Unfortunately there are a lot of ugly cars in the world. Really ugly cars. But instead of ignoring these monstrosities we thought we would take a closer look at the automotive elephant men that they are, out of a kind of sick curiosity.

If we‚Äôve missed a particularly repulsive vehicle from this list, please let us know. If we get enough suggestions we will even turn it into a blog, so feel free to comment, disagree, jeer and get involved. So here we are ‚Äì brace yourselves‚Ä¶ 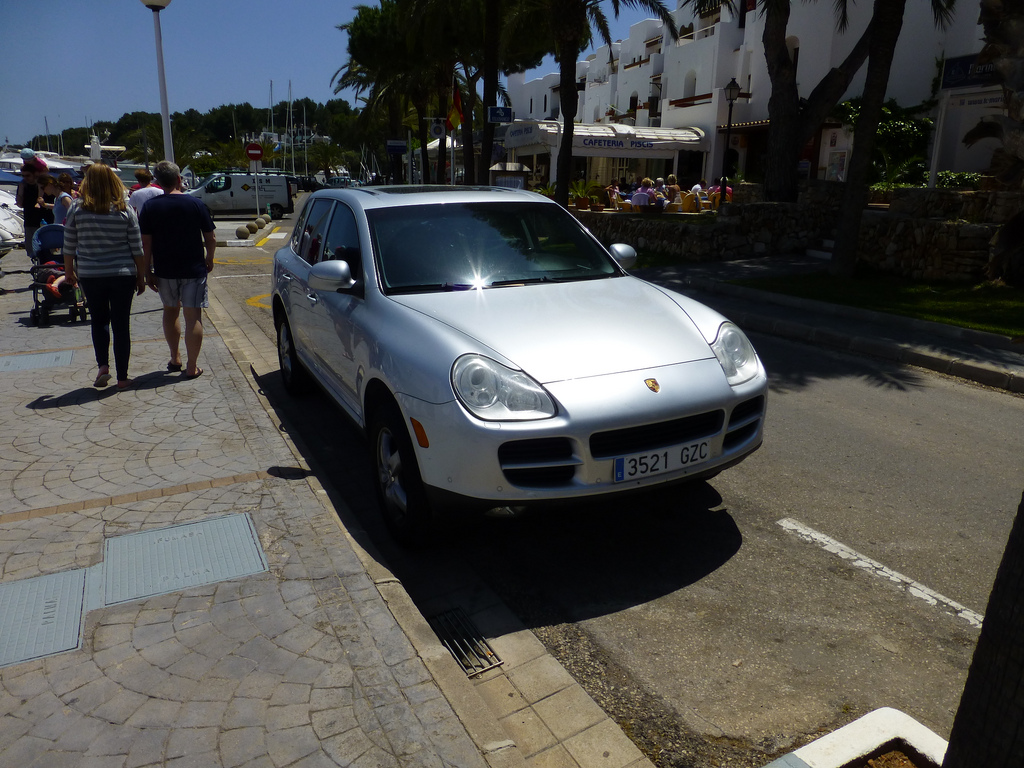 The Porsche Cayenne was described by Jeremy Clarkson as looking like ‚ÄòA 911 that‚Äôs reversed into a shed‚Äô. And it‚Äôs hard to argue with Clarkson on this one, as this hideous crossbreed of sports car and 4×4 really ain‚Äôt pretty. (Photo from Andy_BB) 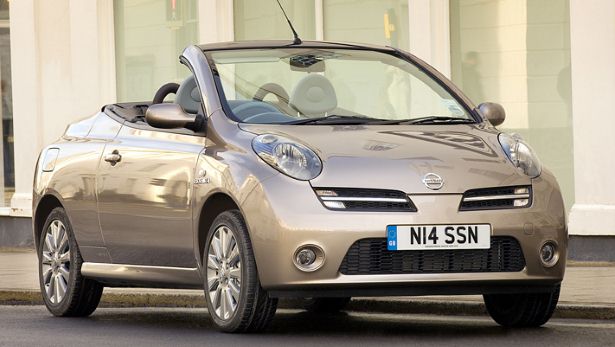 This chubby little hatchback looks no better for the C+C removable roof version, which looks a bit like an inflated Ford Fiesta that‚Äôs been in a chop shop. (Photo by topgear.com) 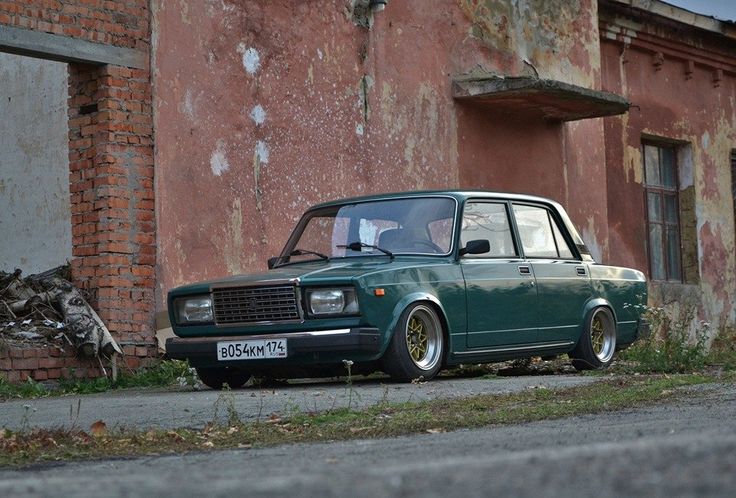 This is a car that has infested Russia and much of Eastern Europe, but thankfully this plague was stopped before it was rife in the UK. This old Russian motor may be a workhorse but boy is it butt-ugly. (Photo from Fraser Jones) 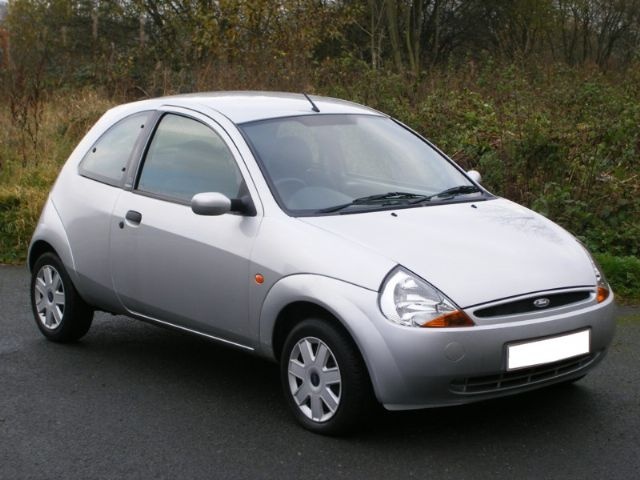 It may have sold millions, but from its cheap plastic bumper to its fat ass, this is a profoundly unattractive car. (Photo from Wikipedia.org) 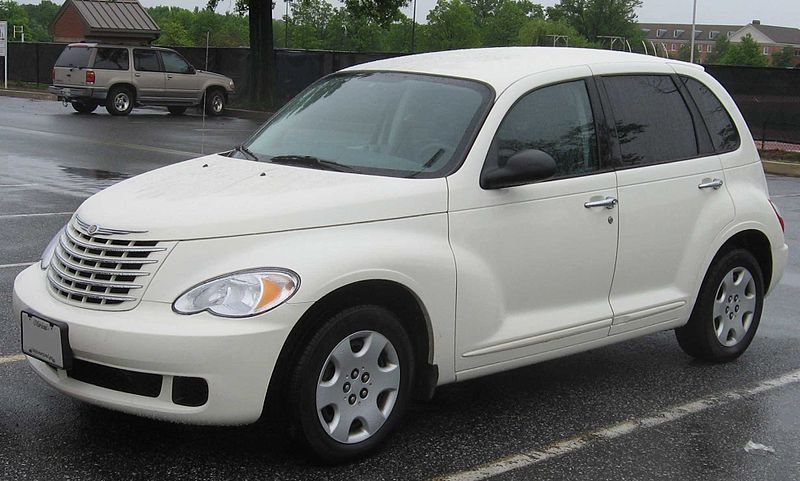 Chrysler tried to bring back 1930s design flair with the PT Cruiser. Unfortunately it just looks like an ironing board with a conservatory stuck on top. (Photo from kootation.com) 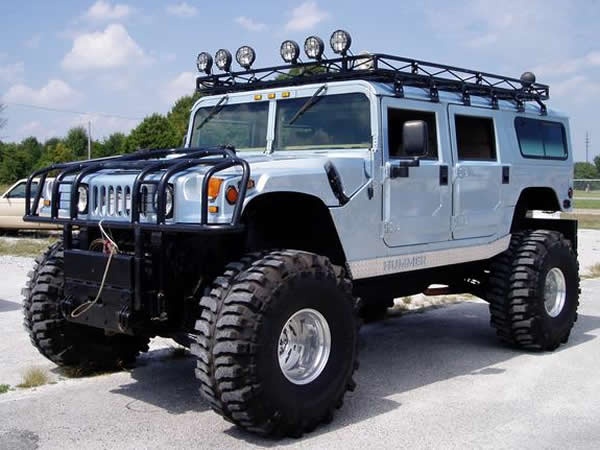 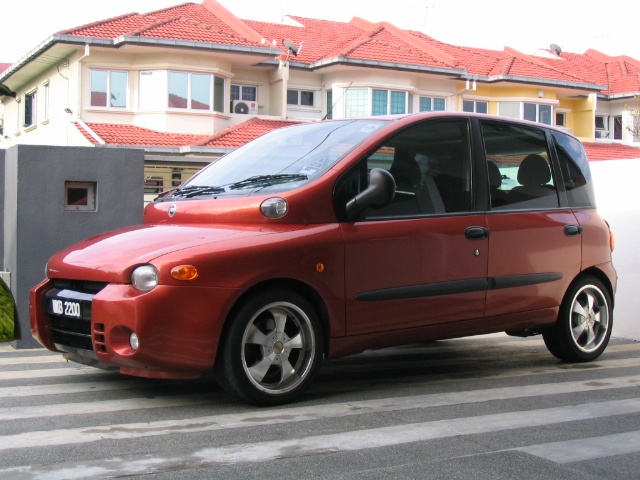 Looking more like a bug-eyed sci-fi alien than a car, this people carrier just doesn‚Äôt look good to people. (Photo from multipla.weebly.com) 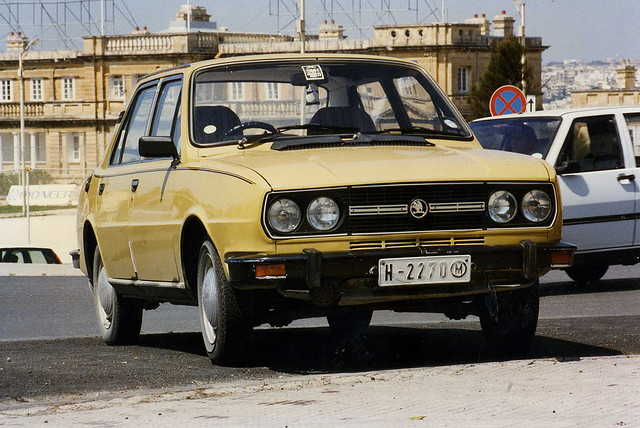 With a sweet name like Estelle, you might imagine an elegant, classy motor car. Obviously not. (Photo from¬Ýsludgegulper) 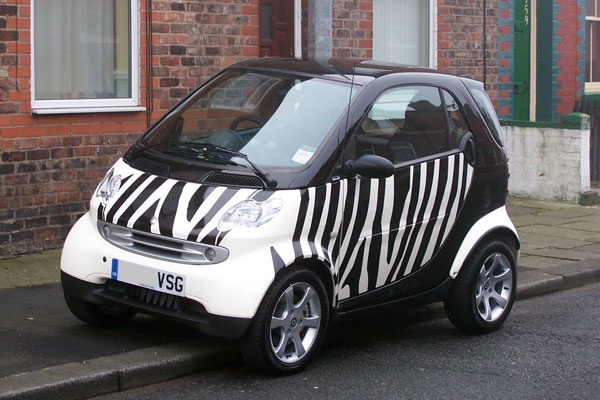 It may be smart, but it certainly isn‚Äôt pretty. (Photo from www.gingerjo.me.uk) 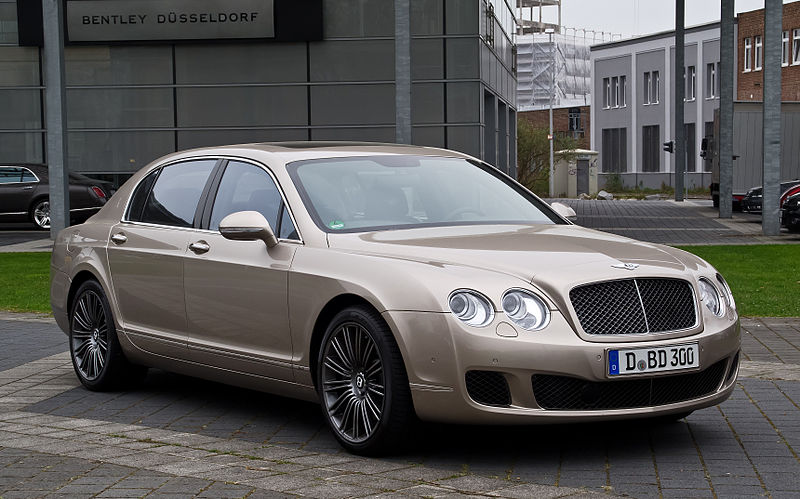 One of the most expensive ways to prove that you can‚Äôt buy taste. (Photo from Wikipedia.org)